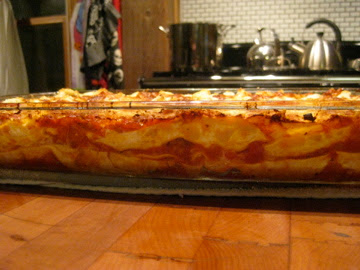 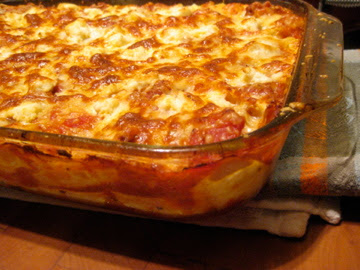 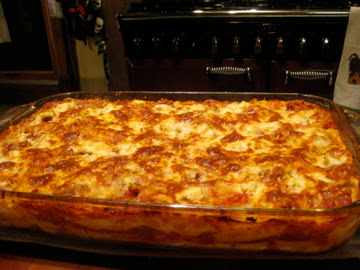 Posted by speakeasy kitchen at 11:46 AM